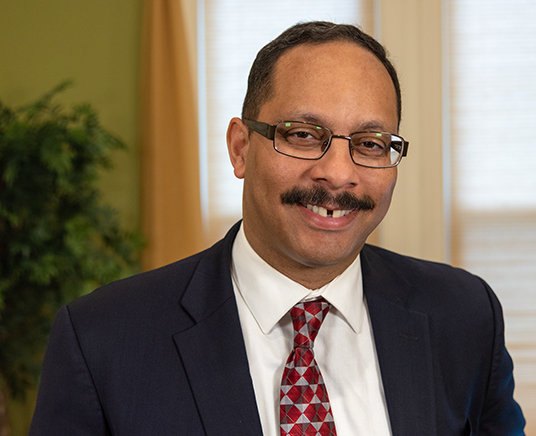 Bernard L. Hyman Jr. was admitted to the New York State bar in 1998. After a short time in private practice, he joined the Oneida County District Attorney’s Office in March of 1999 where he remained until September 2017, handling thousands of misdemeanor and minor crimes and felonies. He was the founding member of Oneida County’s First Economic Crime Bureau where he prosecuted white-collar crime including identity theft, forgery, insurance fraud, large-scale embezzlement cases and more.

His areas of expertise include all aspects of criminal law and procedure including but not limited to motion practice, federal and state rules of evidence, and trial practice. In addition, Bernie provides risk management and consultation services for business owners who have been victims of employee fraud and those who want to avoid becoming one.