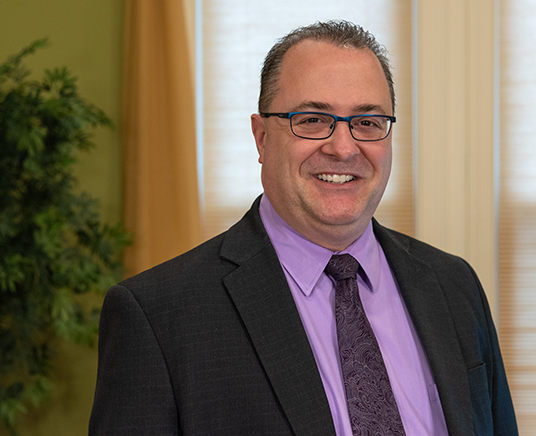 John G. Leonard has been practicing since 1999 and is an experienced trial attorney who has successfully defended clients at all levels of the State Court System. In July 2016, John has become one of only 55 individuals throughout the United States that has earned a certification as a DUI Trial Specialist, which is recognized by the America Bar Association. The certification was obtained through the National College of DUI Defense which he has been a member since 2000.

John is a certified as an Instructor in Field Sobriety Testing. These tests are used by all police agencies to determine whether or not to arrest a person for DWI.

John has received many not guilty jury verdicts on DWI charges including cases with BAC’s over .20%. He has also had many DWI cases dismissed after pre-trial hearings. John has been asked to present and teach at continuing legal education seminars for the Oneida County Bar Association covering DWI, DWAI Drugs, Blood, Breath, and Urine issues, DRE, motion practice and revocation issues. He also taught at the Magistrates Association covering topics involving pre-trial motions and hearings. He also authored a chapter in the Strategies for Defending DWI Cases in New York. Recently he was asked to speak at the Master Class in DWI Defense: Drug Edition DWAI Drugs, where he passed on his knowledge in the field to many attorneys in New York State. Additionally he was asked to speak at the Public Defender’s seminar covering the topic of cross examination of a police officer at hearings and trials. Over 300 attorneys attended this seminar personally and virtually.